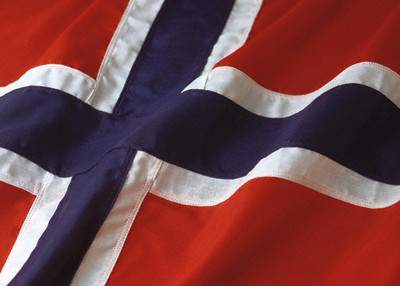 As I read about the brutal massacre in Norway I cannot help but feel a sense of guilt. I believe that this guilt is shared by many of us. My sin is that of ignoring intolerance.
I have seen intolerance in many forms but often not reacted to it. When I have met intolerant people I generally think to myself what pitiful closed minded people they are and go on. I often recite the old saying “Never wrestle with a pig. You get dirty, and the pig likes it” while comforting myself that most people are not pigs and we can simply ignore the ones who are.
Many times throughout my life I have met people who believed that their way was the best and/or only way. Sometimes they held religious views that regarded everyone not sharing their views as lost and were often scared of atheists or people of other faiths. Other times I have met people who believed that their cultural or racial background was better than others and again often feared people they perceived to be different. I also frequently meet people who are so convinced that their own political ideas and ideologies are so right that they have no little or no tolerance for people who see things differently.
In Sweden most of us ignored the Swedish Democrat party who despite their name are anything but democratic with roots and clear ties to neo-Nazi groups. One day those of us who had been ignoring these nuts woke up to find that they had gained enough support to get themselves into the Swedish parliament.
Surprisingly, the greatest threat to our own peace and safety does not come from terrorist groups from far away countries or people with different religions. Our biggest threats are homegrown! According to the European Union’s police organization Europol between 2006 and 2009, 1,770 terror actions where committed in Europe. Only six (0.34%) of these had Muslim connections while 1,596 or 90.2% were carried out by people with extreme right-wing orientation. I can’t help but reflect on the bible verse (Matthew 7:5) about removing ”the log out of your own eye, and then you will see clearly to take the speck out of your brother’s eye”.
For my part I realize that I should not have avoided “wrestling with pigs” as much as I have. We need to get in the mud and make it clear to everyone that most of us are not intolerant “pigs”. We need to clearly demonstrate that most of us not only tolerate diversity but truly appreciate it because we know that it makes our lives richer and makes the world a better place.
0Shares