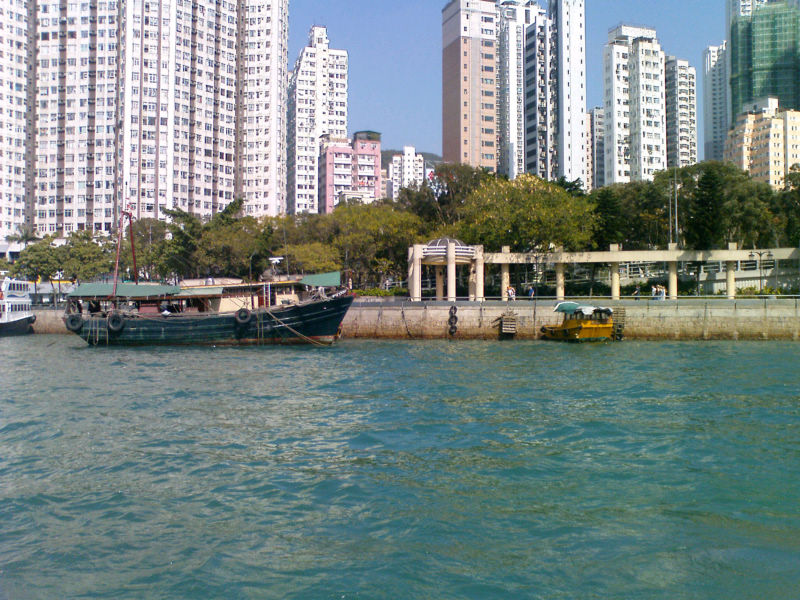 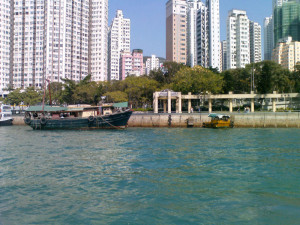 Remember when everything caused cancer? Every other day there was a new story about some new research that showed some new substance in our daily lives that was killing us. It finally got to the point where cynics and comedians came to the conclusion that life is deadly and living is lethal. The end result being that many people just gave up with the excuse that if everything you eat is going to get you then it doesn’t matter what you eat!

Now I am afraid the same thing is happening with the environment. Today I was sitting drinking a bottle of mineral water in a cafe when a man came up and told me that mineral water was bad for the climate. I fully expected to hear a lecture about the stupidity of carting bottled water around the world in boats, trucks, planes and trains when we have fantastic drinking water coming right out of the tap (I basically agree with this!).

To my surprise he just laughed and said that scientists have discovered that the CO2 in bubble water destroys the ozone. Then he said ”the scientists are all wrong! The problem isn’t bubbles in the water; there are just too damn many people on the planet!” As our conversation went on he informed me that when we die our bodies give off gases that have a negative effect on the ozone. I cleverly suggested cremation but he said that was even worse!

So according to my new friend, the ”cafe environmentalist”, we virtually everything we do while we are alive is bad for the planet and even when we die it is bad for the planet so it really doesn’t matter what we do! Being no expert in these issues I tried to suggest that if some things we can’t control (like death) are bad for the environment then it is even more important that we do everything we can to minimize the negative impact of those things we can control!

Unfortunately I think my buddy has already joined the cynics! If everything we do is bad for the environment then it really doesn’t matter what we do! I hope he is wrong!

Public speaker and management trainer on Leadership and Change
PrevNext