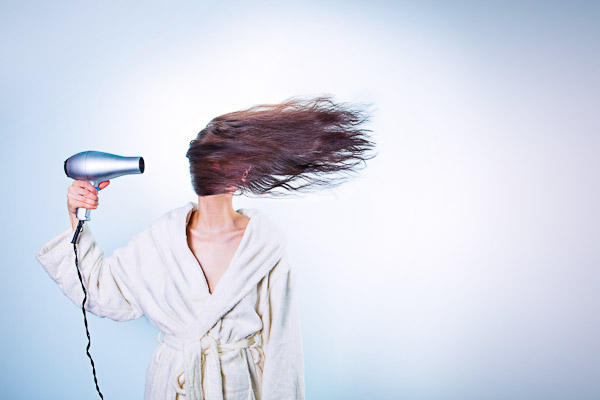 I met someone the other day who told me about her work situation. This woman is in a management position in a company and is part of the companies management team.  She told me that she was not happy with her situation because she didn’t feel appreciated. She felt that her superiors and colleagues only criticized her work and didn’t appreciate her talent.  She continued on for some time telling me in some detail about the incompetence of her superiors.  Listening to her I could not help but think that their may well be two sides to this story but I was not in a position to investigate the other side.  When she was finished describing the situation I asked her what she intended to do about it?  She then looked at me rather confused and said ”I can’t do anything about it!”.  They are the ones who are all messed up.  I explained that it may well be that she was in a company full of incompetent under-achievers but if that was so they were not likely to have the knowledge or initiative to improve the situation, at least not without help.  So again the question was what she was goind to do about this situation.

If she was willing to accept things as they are then she should also accept that she is a part of the problem and that ”bitching and complaining” wasn’t going to help much.

If she was willing to try and improve things then bitching and complaining was ok since it helped her to understand and define the problem or problems as long as she didn’t just get stuck there.  I have always said that ”bitching and complaining” is a necessary phase in the creative process but it is a dangerous phase because if you get stuck there it can become destructive to you and your enviroment.

If she was not willing to accept things as they are and did not feel willing or capable to change things for the better then she should move on to another job that suited her better.

We so often find ourselves in the role of the victim and in fairness sometimes we are victimized by other people or life events.  But when that happens we still have the power to steer our fate. We control the situation through our choice of thoughts and deeds.You are the champion of your fate!